The Stewart Bell Jr. Archives is a local history and genealogy center jointly operated by the Handley Regional Library and the Winchester-Frederick County Historical Society. Our holdings include a variety of materials documenting the history of the Lower Shenandoah Valley from 1732 to the present, with an emphasis on the City of Winchester and Frederick County, Virginia.

The Archives holds a wide range of historical and genealogical titles. Please note that items in the Archives are non-circulating. 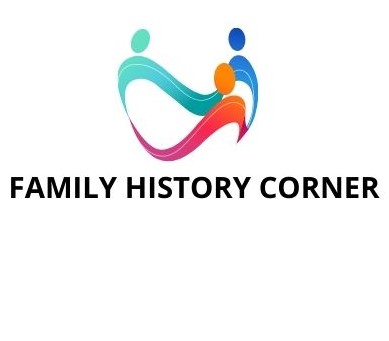 A Visit to the Stewart Bell Jr. Archives

Yesterday as part of the archives continuing Family History Hunter programs, members were taken on a tour of the archives.  Lorna Loring, Archives Associate, gave a brief outline of what a person might expect if they were to visit an archive in whatever place the researcher decides to go to.  Even though each library, archives or historical society will have its own rules the basic focus will be the same.  This is to preserve history and make it available to the public in some way.  So the following remarks are highlights of Lorna's presentation.

Ancestors and the Holidays

Holiday time: it is a great time to be with family, friends or alone with your thoughts.  For most of us it is a hustle and bustle time of year and doing something “extra” might just put a person over the edge of sensibility!  So for me to suggest that this is a good time to do something involving genealogy might seem a little different.  In reality it is not, because holidays are the time in which people naturally gravitate towards remembrances.  So, if you are inclined, here are a few ideas that you might like:

Thursday, November 10, 2022, the Family History Hunters met in the Benham Room.  The topic of conversation centered around the subject of Genealogical brick walls.  The program started with a fifteen-minute podcast presented by Katie Corwin of Ancestry.com.  She gave several suggestions regarding a researcher’s brick wall and how it can be broken through.  I myself found the podcast very interesting and discovered two suggestions that I believe can assist me with my own brick wall problem.