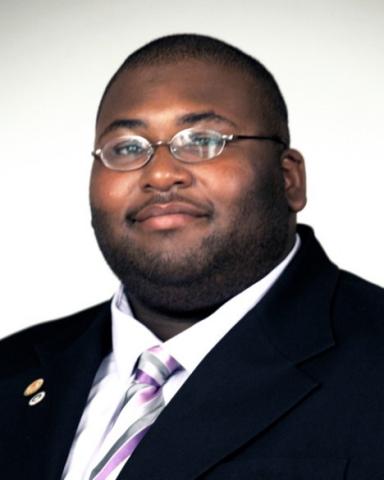 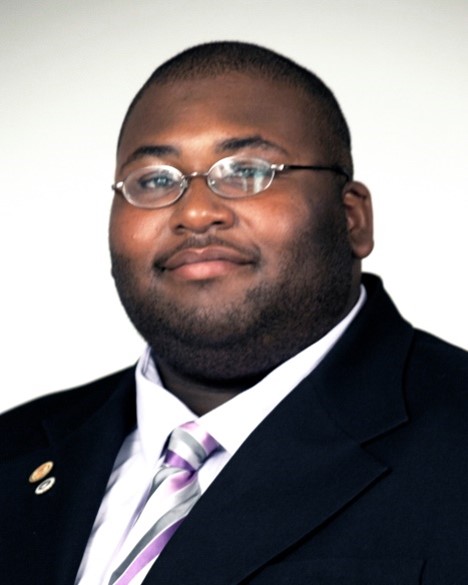 Teens (12+) , Adults , Families
Registration for this event is no longer open.

A new program in celebration of Black History Month, titled Mary McLeod Bethune's Legacy: A Celebration, is offered through Zoom and Facebook on February 11th at 7 pm.  Join park ranger and notable historian, John T. Fowler, II, as he discusses Mrs.  Bethune. She used the power of education, political activism, and civil service to achieve racial and gender equality throughout the United States and the world. The first person in her family born free and the first person in her family afforded a formal education, Bethune emerged from abject poverty and oppression of the Reconstruction Era South to achieve greatness. A woman of many hats, Bethune was also a chronicler of African American history. She recognized the importance of preserving historical records about the rich and diverse contributions African American women have made to the American culture. She envisioned a permanent and growing collection which would be used by historians and educators. She uniquely understood the significance of maintaining an archives of black women's history and the impact it would have on future generations. Bethune was great friends with Dr. Carter G. Woodson and served as the first female president of his organization, the Association for the Study of Negro Life and History, Inc. She was also involved in other projects to preserve the history of African American women and the documentation of their achievements. Today, the Mary McLeod Bethune Council House NHS also includes the National Archives for Black Women's History as part of Bethune’s legacy, and to date, remains the only archive solely dedicated to the collection, preservation, and interpretation of African American women. She achieved her greatest recognition at the Washington, DC townhouse that is now a National Historic Site. The Council House was the first headquarters of the National Council of Negro Women (NCNW) and was Bethune’s last home in Washington, DC. From here, Bethune and the NCNW spearheaded strategies and developed programs that advanced the interests of African American women.

In 2014, he earned his masters degree in history from the Public History Program at Howard University. He holds a B.A. degree in History from the University of the District of Columbia, where he was awarded the 2011 Emerging Public Historian Award. He is also an author and has presented on panels at local, state, and national historical conferences. His latest research focuses on the work of Dr. Andrew Fowler—a lesser known figure in the Civil Rights Movement—and the influence of the black church, in relation to the securing of civil rights and the political engagement of African American citizens of the nation’s capital.