On January 17, 1781, at Cowpens, South Carolina, the notorious British cavalry officer Banastre Tarleton and his legion had been destroyed along with the cream of Lord Cornwallis’s troops. The man who planned and executed this stunning American victory was Daniel Morgan. Once a barely literate backcountry laborer, Morgan now stood at the pinnacle of American martial success. Born in 1736, he left home at seventeen and found himself in Virginia’s Shenandoah Valley. There he worked in mills and as a teamster, and was recruited for Braddock’s disastrous expedition to take Fort Duquesne from the French in 1755. When George Washington called for troops to join him at the siege of Boston in 1775, Morgan organized a select group of riflemen and headed north. From that moment on, Morgan’s presence made an immediate impact on the battlefield and on his superiors. Washington soon recognized Morgan’s leadership and tactical abilities. When Morgan’s troops blocked the British retreat at Saratoga in 1777, ensuring an American victory, he received accolades from across the colonies.

In Daniel Morgan: A Revolutionary Life, the first biography of this iconic figure in forty years, historian Albert Louis Zambone presents Morgan as the quintessential American everyman, who rose through his own dogged determination from poverty and obscurity to become one of the great battlefield commanders in American history. Using social history and other advances in the discipline that had not been available to earlier biographers, the author provides an engrossing portrait of this storied personality of America’s founding era—a common man in uncommon times.

ALBERT LOUIS ZAMBONE is host of the popular podcast “Historically Thinking.” He earned his PhD in American History from the University of Oxford, an MA in Medieval Studies at the Catholic University of America, and a BA in History from Johns Hopkins University. He has received a number of scholarships and awards in the field of early American history, including a Rockefeller Fellowship from the Colonial Williamsburg Foundation. This is his first book.

Books will be available for purchase provided by The Winchester Book Gallery. 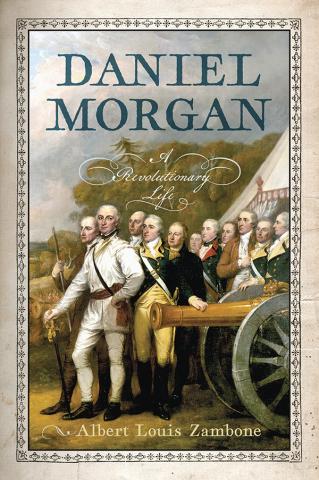 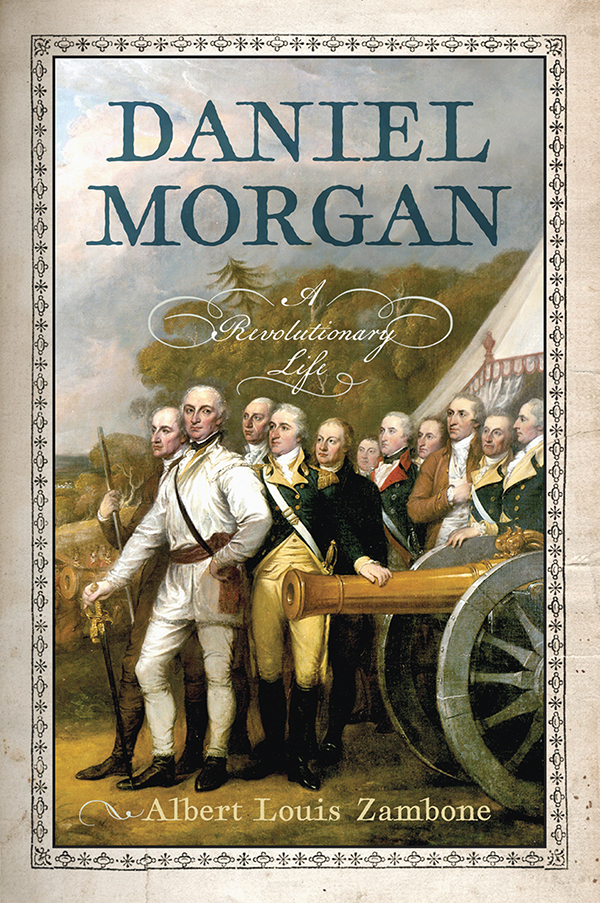