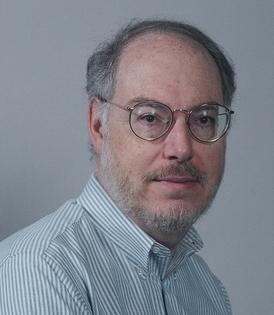 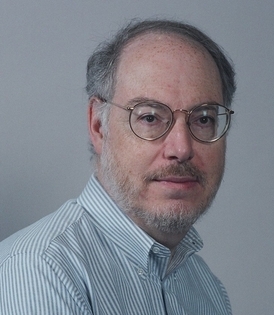 Why science fiction? And anyway, what exactly is science fiction? Bookstores – and some libraries – shelve vampires and zombies, superheroes and horror, elves and orcs, with stories of space exploration, time travel, and artificial intelligence. Meanwhile, the average Hollywood “sci fi” treatment more often abuses than respects what we (think we) understand about how the universe actually works.

Not so, award-winning science-fiction author Edward M. Lerner. His adventures, mysteries, and other fiction focus on the challenges posed by the real world(s) around us. The prospects for, and perils from, new technologies. The opportunities to colonize the Moon and other nearby worlds. The implications of possible future scientific discoveries, enabling (for example) faster-than-light travel or time travel. How an encounter with other intelligent life, if there is any, might unfold.

And yet, scouting out the future is only one of the many things science-fiction writers often set out to do. Join us for a wide-ranging discussion of science and science fiction.

The author will provide books for purchase.

Winchester author EDWARD M. LERNER worked in high tech and aerospace for thirty years, as everything from engineer to senior vice president, for much of that time writing as his hobby. Since 2004 he has written full-time.

His novels range from near-future technothrillers to spacefaring science fiction to far-future epic adventure. Lerner’s 2015 novel, InterstellarNet: Enigma, won the inaugural Canopus Award “honoring excellence in interstellar writing.” His writing has also been nominated for Locus, Prometheus, and Hugo awards. “The Grandfather Paradox,” based on his time-travel story “Grandpa?”, has won multiple film awards. Lerner’s short fiction has appeared in anthologies, collections, and many of the usual SF magazines and websites. He also writes about science and technology, notably including Trope‑ing the Light Fantastic: The Science Behind the Fiction.