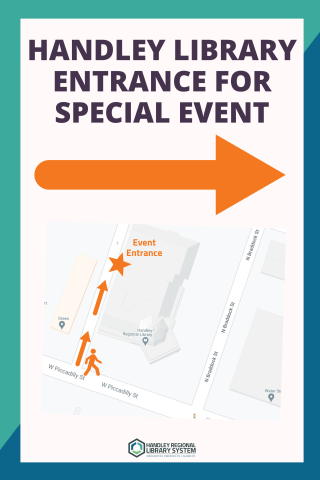 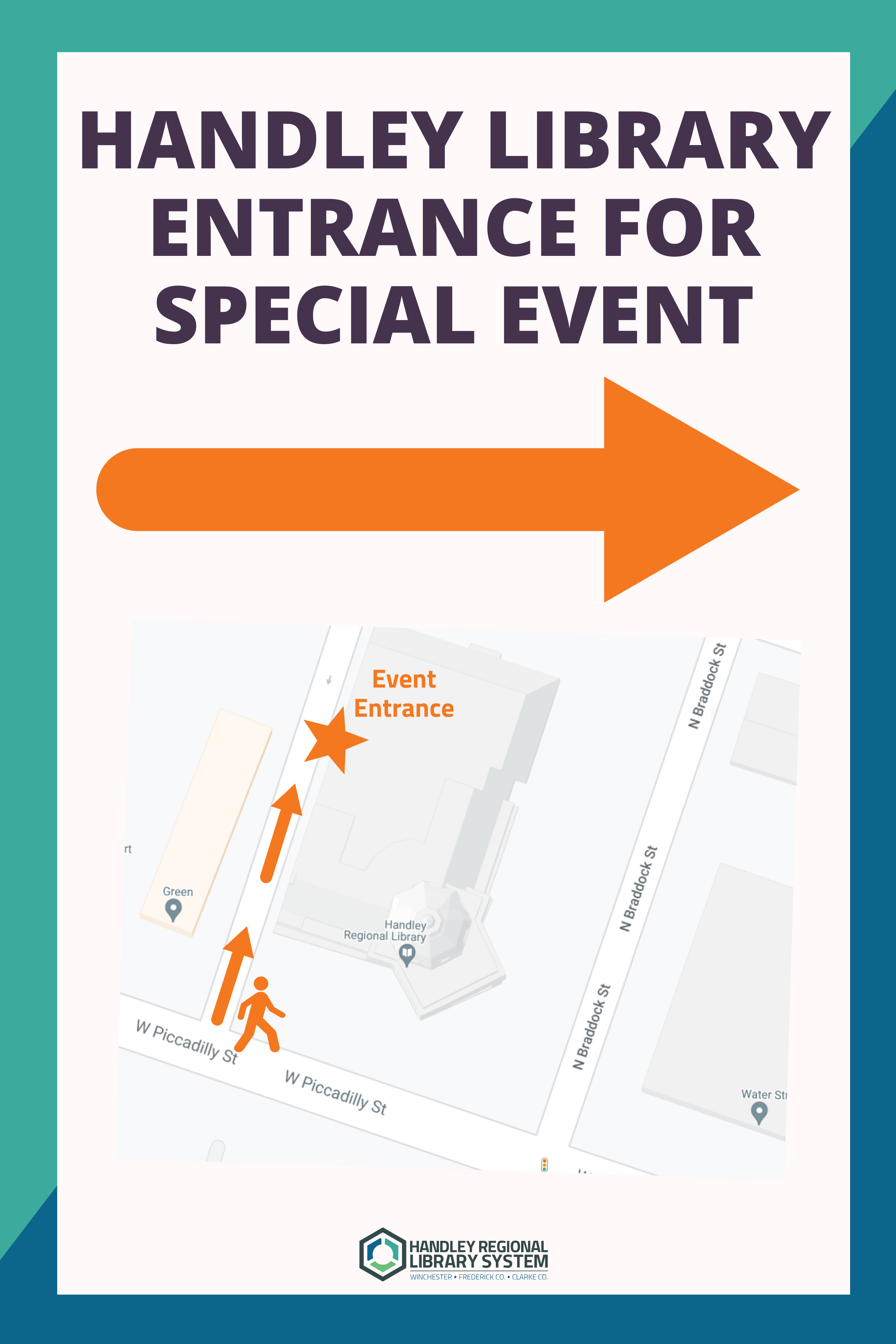 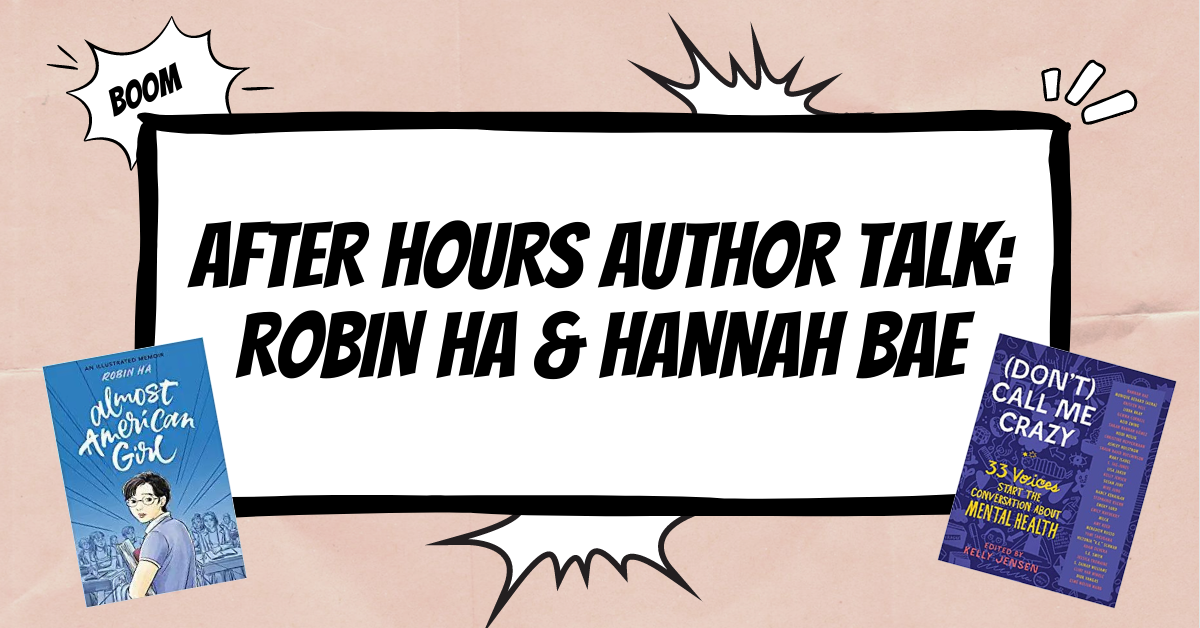 Interested in comics, illustration and storytelling? Want to learn some techniques on how you, too, could make a comic or start your creative journey in writing and illustrating? Join us to learn about the creative processes of Almost American Girl author and Winchester local Robin Ha along with fellow author, journalist, and Peter Bullough Foundation writer-in-residence Hannah Bae. A discussion, audience Q&A, and book signing are also planned. Artwork from both authors will be available for purchase at the event.

**This is an after hours event, and, as such, interested patrons can enter near the book drop entrance of Handley Library. See picture of attached directional map.**

Robin Ha (She/her) is a Korean American cartoonist based in Winchester, VA. She is the author and the illustrator of Almost American Girl, a 2021 Walter Award honoree memoir, and Cook Korean!: A Comic Book With Recipes, a New York Times bestselling cookbook graphic novel. She is also a member of the Ragdale curatorial board.

Robin grew up in Seoul, South Korea, and moved to the United States at age fourteen. After graduating from the Rhode Island School of Design, she moved to New York City and worked in the fashion industry for several years before diving into comics. Her work has been published in independent comics anthologies as well as in the pages of Marvel Comics and Heavy Metal Magazine.

Robin has been an avid reader of comics since she was introduced to them by her mother as a young girl. She strives to make comics that are entertaining and also empower the readers to become more accepting of themselves and others. She is currently working on her third graphic novel inspired by the Korean folklore of Gumiho. 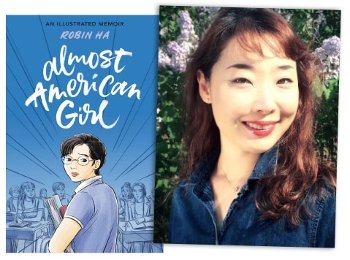 Hannah Bae is a Korean American writer, freelance journalist and illustrator living in Brooklyn, NY. She is the 2020 nonfiction winner of the Rona Jaffe Foundation Writers' Award, which is supporting her memoir-in-progress about family estrangement, mental illness, childhood trauma, and cultural identity. Her work has appeared in publications including The Washington Post, The San Francisco Chronicle, Catapult, and Bitch Media, and she has contributed to the 2022 anthologies "Our Red Book: Intimate Histories of Periods, Growing & Changing" (Simon & Schuster) and "Uncertain Girls" (Wonder Press). She is the recipient of recent residencies, fellowships and teaching opportunities from Ragdale, the Peter Bullough Foundation, Kundiman, the Indiana University Writers' Conference and the Asian American Writers’ Workshop. She has worked full-time for organizations including CNN, Newsday and the U.S. State Department.