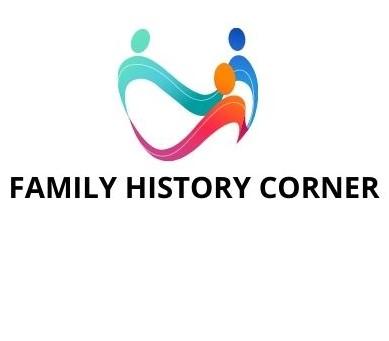 This month I want to build on the past ideas that I have written about and hope that you are having some success.  I have suggested that those who are beginning their family history:

1. Identify what you already know about your ancestors through family members or papers you already have in your home.

2. Select a record to research: once you have identified what you already know about your ancestors you then can start to “back- up” your claims with actual records and start to review and write down records that you will need for missing information.

3. Obtaining the proper records is important in building your family history.  You don’t want to get generations into the history and find out that you are researching and following the wrong person and family line.

1 Federal Census:  Starting in 1790 the newly formed federal government decided that a census of its population for “reapportioning the seats of the U.S. House of Representatives” and for taxing purposes 1. Thus started the federal government’s habit of accounting every ten years. Now when you use this resource you will need to know if the state you are researching in was a state at the time the desired census was taken.  A researcher must also check to see if any of the census records were destroyed (via various means) and therefore are not available for your state.  Case in point is the 1890 federal census.  This Census was mostly ruined by water during a fire where it was being stored.  Many of the ledgers survived but were too waterlogged to get any information from them.  A few states survived but many did not.  New York tried to make up for the destruction in their location by taking a “Police Census” in 1892 but only covered Brooklyn, NY.

2. State Census: These census records are taken at the state-level rather than at the federal. Their purpose is generally the same as the Federal Census.  Not all states participate in these enumerations.  Often, but not always, a state will take their census in ten-year increments, 5 years from when the Federal Census was taken.  As an example, the Federal census was taken in 1900, a state would then have counted its people in 1905.  State censuses are not as comprehensive as a federal census but can be good substitute for missing federal census records.

3. Various Census: Some states produced Agricultural and Manufacturing census, Mortality census, Veteran census, Pensioner’s census, Native American counting and even Church census.  Not all of these types of census records were produced in the same regularity as the federal and state.  All giving various types of information on individuals and families.  Winchester, Va took a religious survey in 1941 which includes members of the household, religious affiliations, addresses and age. Nice to have if your people for some reason did not get counted in the 1940 Federal census.

Accessing these wonderful records use to be difficult and time consuming.  Today most major genealogical websites like Ancestry and FamilySearch have indexed these records and can be easily searched by just typing in a name.  State censuses are being digitized and indexed.  Many of these can be accessed the same way as the federal census.  The other noted records might only be accessed through the state or county local libraries or archives.

Which ever census record you are looking to access, these counting’s are usually well worth the time and effort of finding them as they can contain valuable information about your family. 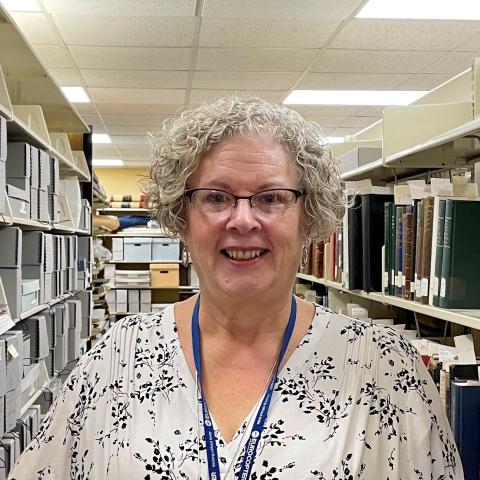