7 Sub-Genres Every Mystery-Lover Should Know 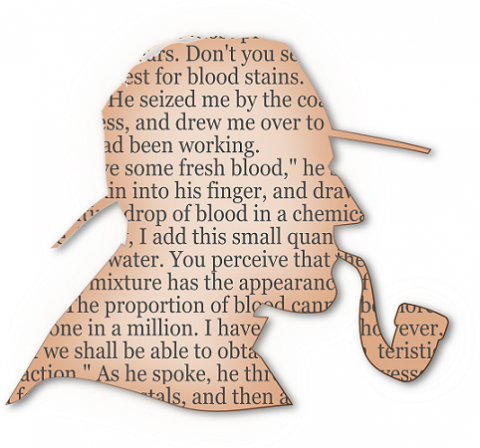 7 Sub-Genres Every Mystery-Lover Should Know

When the word “mystery” is typed into the HRL catalog search, over 14,000 titles appear. Our digital resources add thousands more to the list. As a mystery fan, I love all these choices! But as a library patron, I know that having all those choices can be overwhelming. How do I choose the best book for me?  Knowing and understanding the different categories of mysteries is the key to narrowing your search and finding your next great read.

The mystery genre is divided into several sub-genres or sub-categories. Though there are numerous sub-genres, most can be placed within 7 main types. They are: Classic/Traditional, Cozy, Crime, Police Procedural/Hard Boiled, Noir, Gumshoe/Private Detective, and Caper.

This list provides a framework to understand mystery sub-genres but it is not comprehensive and there is considerable overlap from one sub-genre to the next. Many novels fit into more than one category. For example, Historical Mysteries are set in the past and conjure another time and place, but could have elements of classic, cozy, or noir novels.

If you would like to learn more, check out Novelist, a great reader’s advisory resource on the HRL website. It can help you search for read-alikes of titles and authors, as well as tracking down books with a similar sub-genre or theme. It's even linked to our library catalog! Just look for the Series & Read-Alikes link in the left-hand menu the next time you're looking up a book in our catalog.