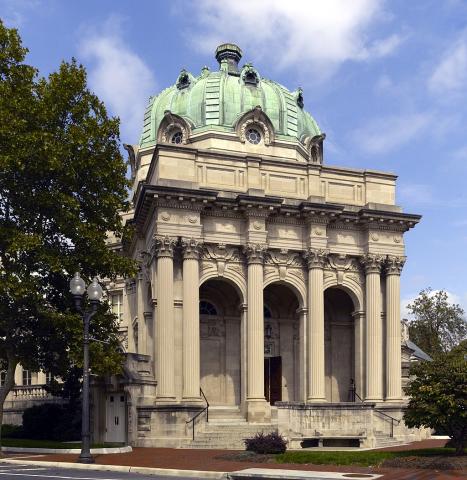 The Handley Regional Library System is excited to offer two upcoming tours of the downtown Handley Library Branch on Saturday, September 10, and October 8 at 11 AM. This tour is FREE and open to the public. Meet in the Rotunda to start your tour at 11 AM.

The Handley Library branch tour will take you behind the scenes to all floors of the building. Learn about the unique architecture and amazing history of this beautiful library. Walk on the famous glass floors, and see the well under the stage.

A gift to the City of Winchester by Judge John Handley, Handley Library is the Best example of Beaux-Arts architecture in Virginia

Built between 1906 and 1912, it was designed by architects Henry Chapman and Stewart Barney and is listed on the National Registry of Historical Places

Handley Library was opened to the public on August 12, 1913. The Library was a gift to the people of Winchester by Judge John Handley, an Irish immigrant who came to the United States in 1850 at the age of 15 to flee the Potato Famine in his native country. A resident of Scranton, Pennsylvania, Handley first visited Winchester in 1869 and made many more visits, investing in real estate and businesses in the area. At his request Handley was buried in Mt. Hebron Cemetery in Winchester.

Architects Stewart Barney and Henry Otis Chapman of New York designed the building in Beaux-Arts style, and it is listed on the National Register of Historic Places. The final cost in 1913 of the building and furnishing the Handley Library was $233,230.28.

The library’s plan represents a book standing on its base—the rotunda is the spine and the two wings are the open pages. The entrance is a portico fronted with Corinthian columns and exterior decorative carving. Each wing has a colonnaded esplanade. The three-story rotunda is crowned with a copper-covered outer dome and a stained-glass inner dome. Interior features include historic light fixtures, wrought iron spiral staircases, and glass floors in the area where the book stacks were originally located. 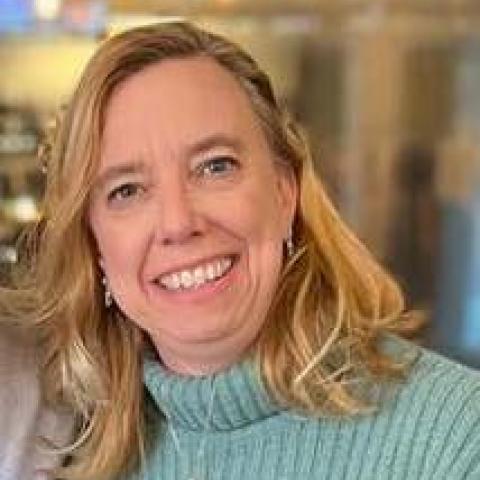