Using a short book as a starting point, we explore fun-filled topics wit... 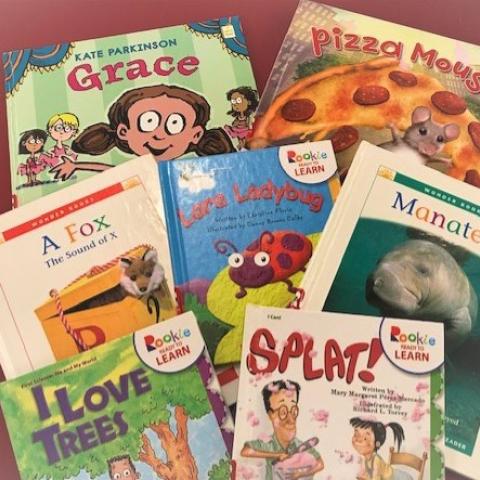 We Love Our Juvenile Easy Readers!

February means Valentine’s Day, so we’re showing our love by celebrating our wonderful collection of easy readers! We have all of your favorite series, from Pete the Cat to Elephant and Piggie. We also have several collections of easy readers that we are sure you’ll enjoy.

Rookie Readers - Rookie Ready to Learn Readers are grouped by themes such as First Science, I Can, and Animals.These mainly fictional books feature activity pages that include matching games, songs, and word lists. The small size fits easily into little hands! For a list of Rook... 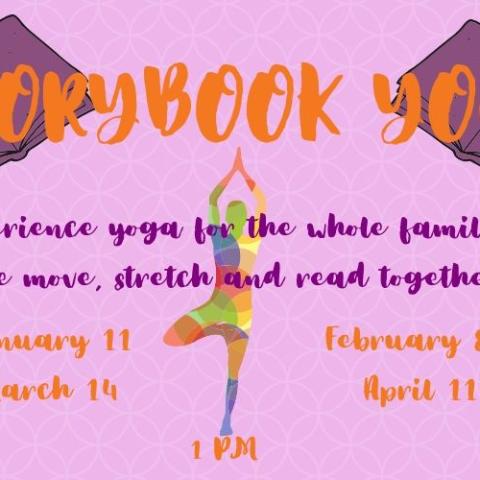 Six Great Reasons to Try Yoga at the Library!

The Handley Library has added a new program, Storytime Yoga, to its Youth Services schedule. Bring the entire family for movement and stretching exercises that correspond to a story. The program is led by a certified yoga instructor who has lots of experience working with all ages and mobility needs. If your family is new to yoga, here are a few great reasons to try our Storytime Yoga: 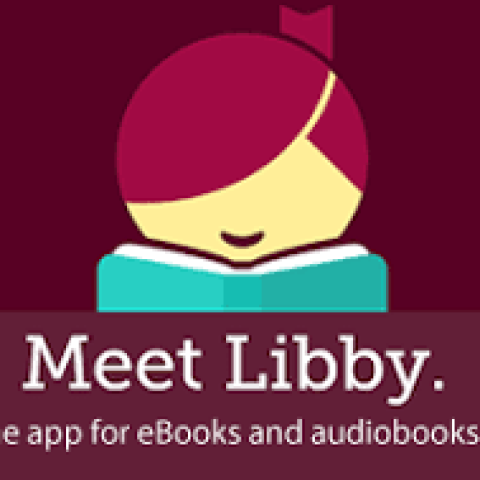 eBooks Are For Everyone!

With the holidays approaching and whispers of snow in the air, make sure that everyone has something to read. The Handley Regional Library System has many eBooks available for children and teens when you cannot make it to the library. All you need is your library card and your PIN to access most eBooks through the library website or library apps such as Libby from Overdrive. Don’t remember your PIN? Call Clarke County (540.955.514), Bowman (540.869.9000), or the Handley Library (540.662.9041) to change your PIN.

Our eBook collections for children and teen... 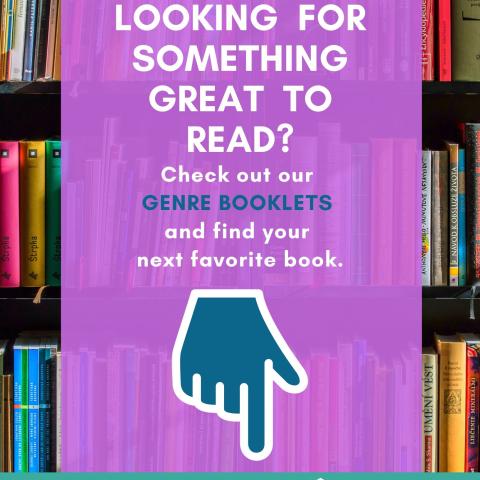 Check Out Our Genre Booklets

Do you love Mystery? What about Horror? If you have a favorite type of story, check out our Genre Booklets located in the teen area of the Handley Branch. Each season we add new cards in favorite reading categories such as Historical Fiction, Science Fiction, Fantasy, and Romance. We’ve even added new categories, too. Novels in Verse features stories told in poetic forms and Heroes features your favorite heroic figures from series and graphic novels. A few of our newest books include: 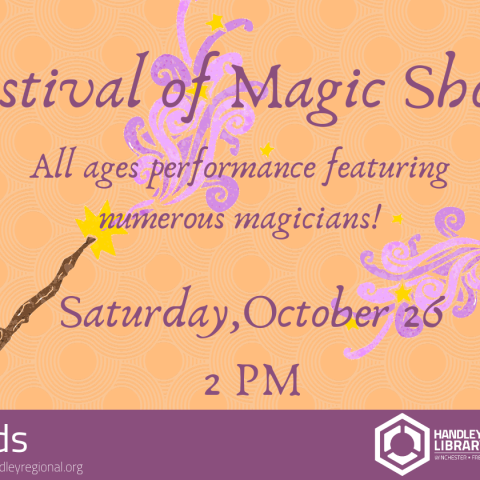 On Saturday, October 26th at 2:00 PM, the Handley Library will host the Festival of Magic Show featuring many magical appearances and fun for all ages. To prepare for the spellbinding show, here are five facts about magic to enjoy.

The word “magic” is derived from the Greek word “mageia.”

Jean-Eugene Robert-Houdin, a French magician born in 1805, is known as the first modern magician. He famously exposed the technology behind his illusions after performing them.

The World Championship of Magic ...